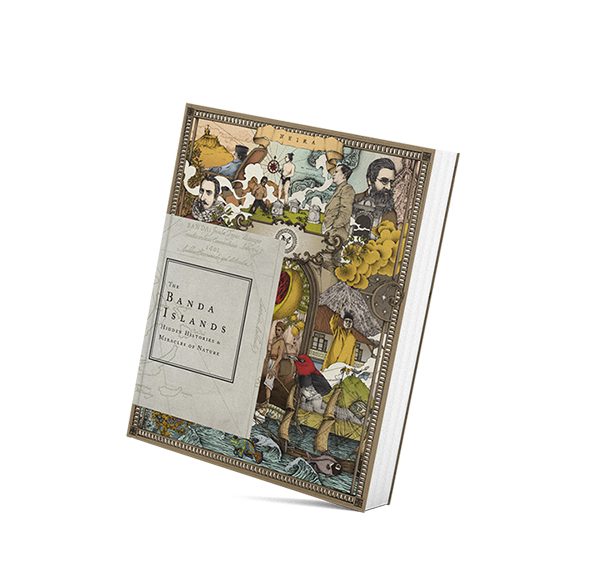 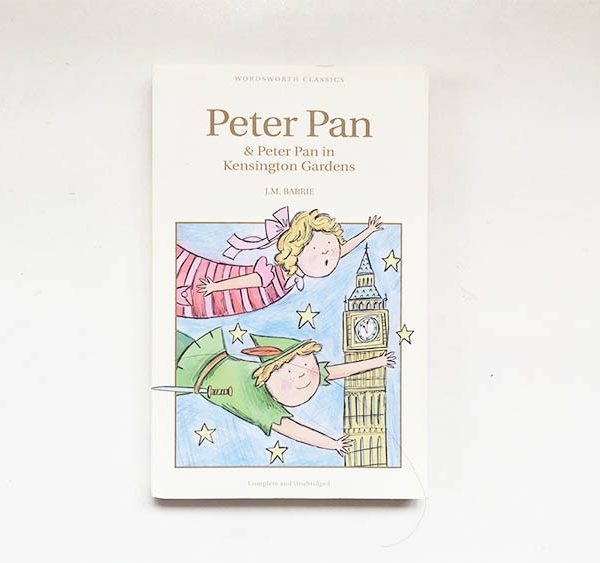 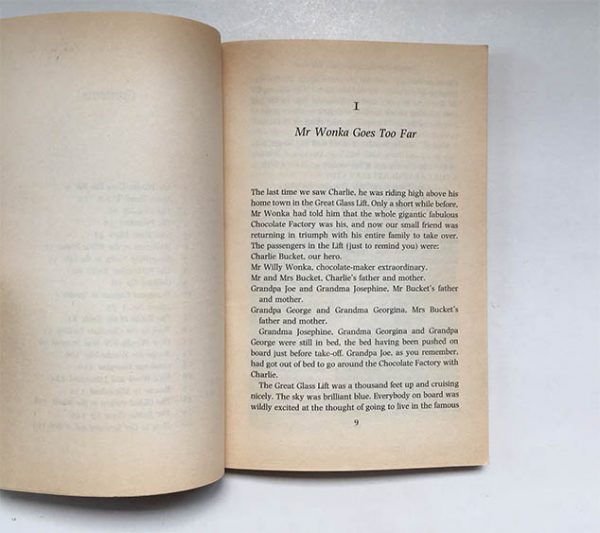 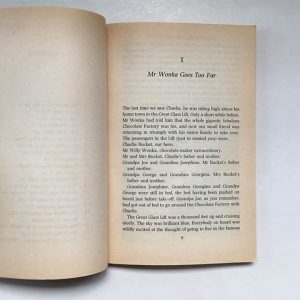 Charlie and the Great Glass Elevator

Charlie has won Willy Wonka’s chocolate factory, and is now on his way to take possesion of it. With his parents and grandparents – and MR. Wonka – he’s travelling by a strange new means of transport: A Great Glass Elevator!

But suddenly things start to go wrong. The elevator zooms higher and higher into the sky until it goes into orbit around the Earth. So begins a hillarious and exciting adventure in which Charlie, his family, and Mr. Wonka – and three gallant astronauts they meet – defend themselves against a mob of vicious space monsters. 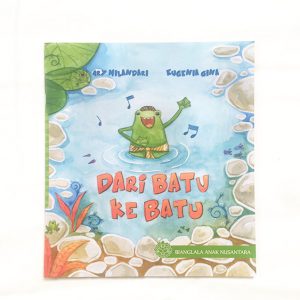 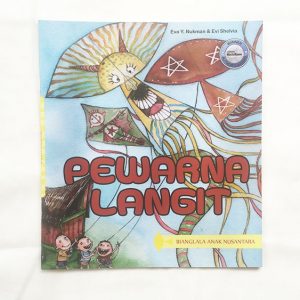 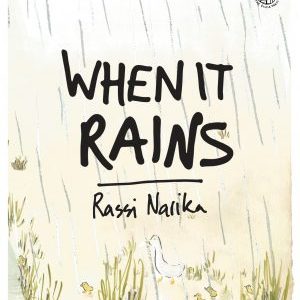 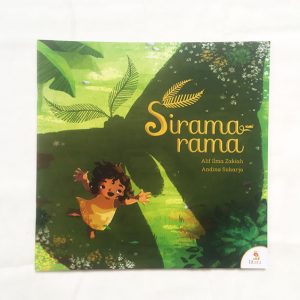