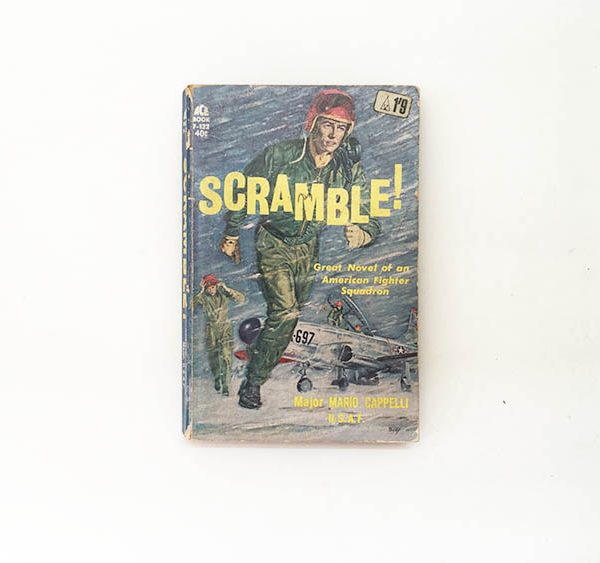 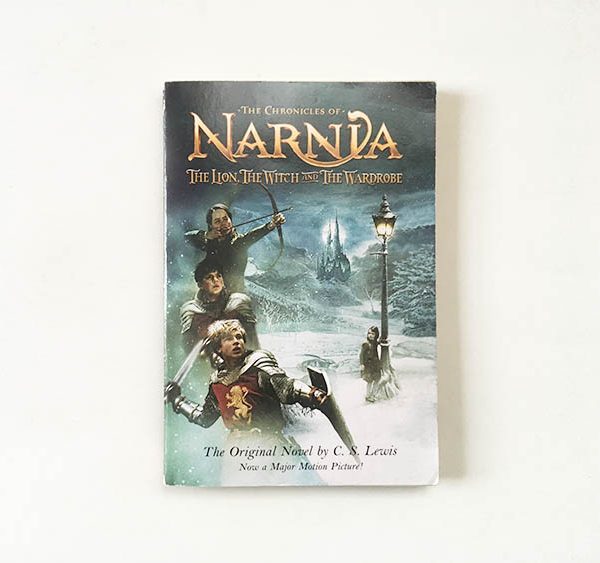 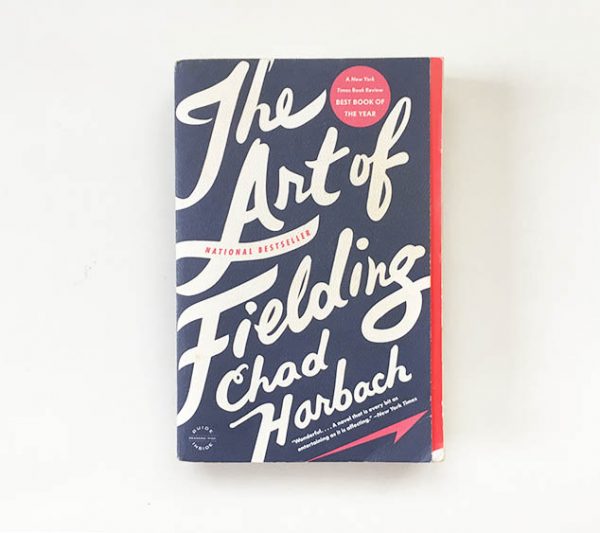 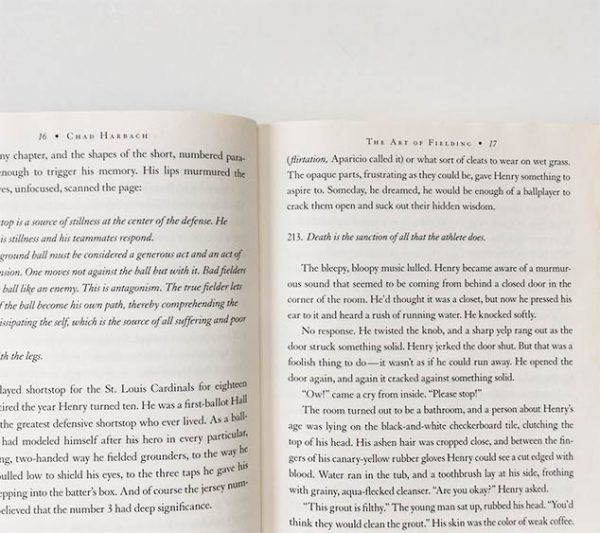 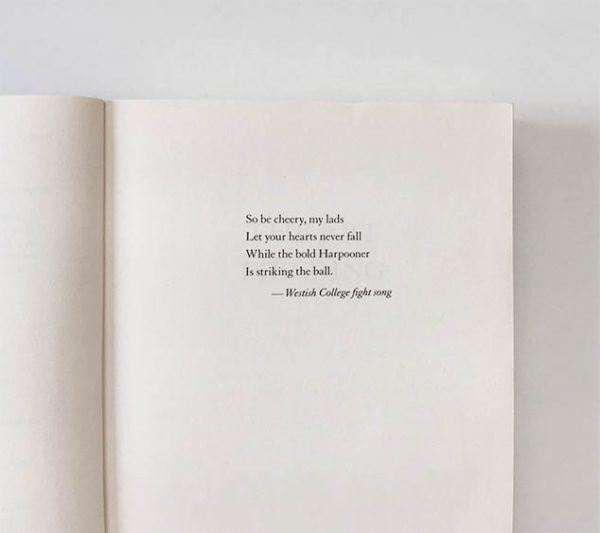 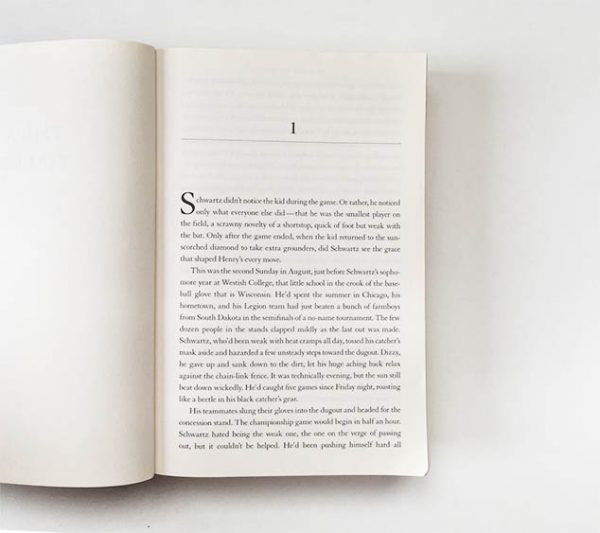 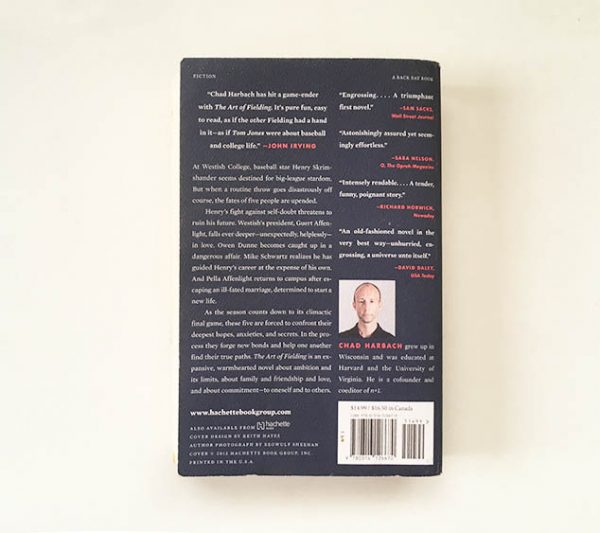 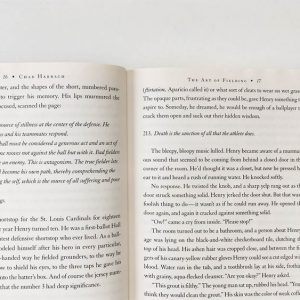 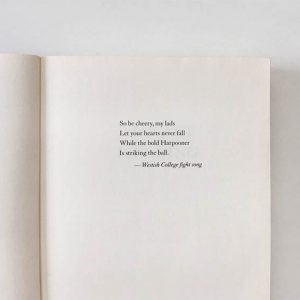 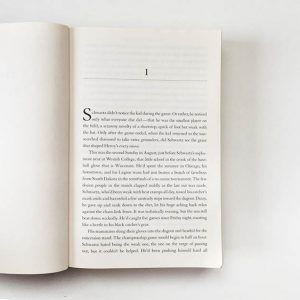 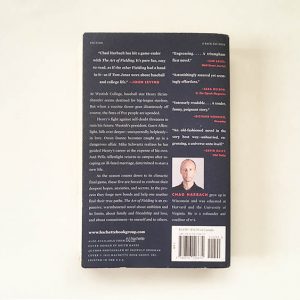 The Art of Fielding is an expansive, warmhearted novel about ambition and its limits, about family and friendship and love, and about commitment – to oneself and to others.

At Westish College, baseball star, Henry Skrimshander seems destined for big-league stardom. But when a routine throw goes disastrously off course, the fates of five people are upended.

Henry’s fight against self doubt threatens to ruin his future. Westish’s president, Guert Affenlight, falls ever deeper – unexpectedly, helplessly – in love. Owen Dunne becomes caught up in a dangerous affair. Mike Schwartz realizes he has guided Henry’s career at the expense of his own. And Pella Affenlight returns to campus after escaping an ill-fated marriage, determined to start a new life.

As the season counts down to its climatic final game, these five are forced to confront their deepest hopes, anxieties, and secrets. In the process they forge new bonds and help one another find their true paths. 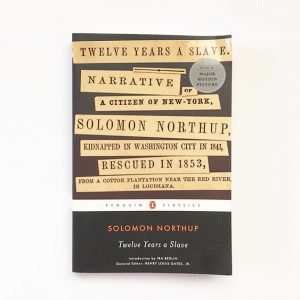 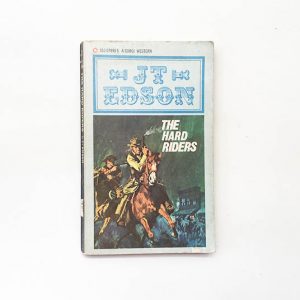 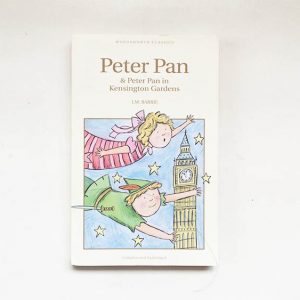 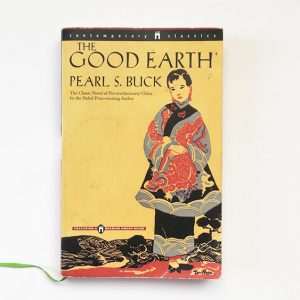